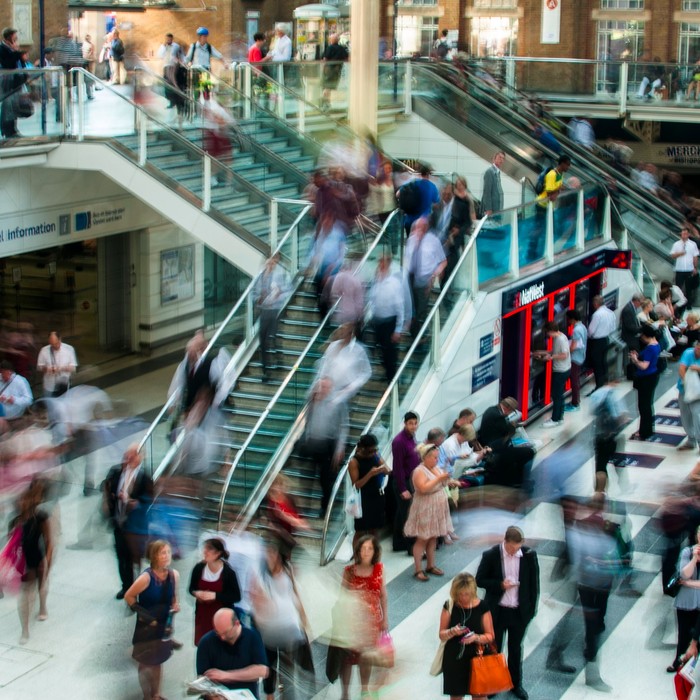 5 Ways To Disrupt Your Career In 2016
Source: www.huffingtonpost.ca

When I decided to start my own social media consulting business three years ago, I felt like I was jumping off a cliff; I could soar, or fall flat on my face. Could I pull it off? What if I didn't get enough business? What would people think? I was terrified. Going from full-time employee to entrepreneur was risky, but the upside was that I was doing what I loved.

1. Find something no one else can do

When I launched my consulting business to help C-suite executives and academics develop online presence, I knew there was a need for my service but had no clients yet. I was looking to play where no one else was playing. That is market risk, which, according to Johnson, is less risky than competitive risk. The latter is when you have customers for your product or service but there are already players in the market. Once I started pursuing clients and putting my name out there, I realized that venturing into a niche market with barely any players gave me a huge advantage. I later started teaching social media for executives, which established me as a go-to expert in the space. "For real staying power, it's important to specialize in such a way that there is no one else doing the job," writes Johnson.

Having too much time, money or resources can slow down our progress. Johnson quotes organizational psychologist Adam Grant's description of this concept as an inverted U-curve, where the pace of a project can be hindered due to a surfeit of resources.

Having the mindset to turn stumbling blocks into stepping stones is critical. When I started my business, one of the constraints I faced was that I didn't know what format to offer my services in, whether through monthly packages or billable hours. Having no knowledge in the consulting space was a constraint. But it was also an opportunity, because it allowed me to create a new format that works for me.

3. Step down, back, or sideways

Sometimes the only way up is down, whether it's making a lateral move, taking a step down, or quitting altogether. Even getting fired can be the best thing that could happen to you. Johnson refers to Harvard Professor Clayton Christensen as an example. At 40, he was fired from a CEO job. That was when he decided to pursue his doctorate studies, which led him to develop the theory of disruptive innovation, positioning him as one of the world's leading management thinkers. "What feels like being pushed off a cliff can launch you to a new learning curve with greater opportunities for growth, profit and success," writes Johnson.

Failure is part of success. J.K. Rowling and Steve Jobs are great examples of highly successful people who, at one point, failed hard. Jobs was fired from the company he founded while Rowling was once a divorced and jobless single mom. Both hit rock bottom but that only propelled them to come back stronger. If you don't want failure to be catastrophic, plan to fail, advises Johnson. Surround yourself with people who support you and are invested in you so you can pick yourself up again. Ask yourself: What did I learn from this failure? How can I use this lesson to propel my journey forward?

5. Focus on your why