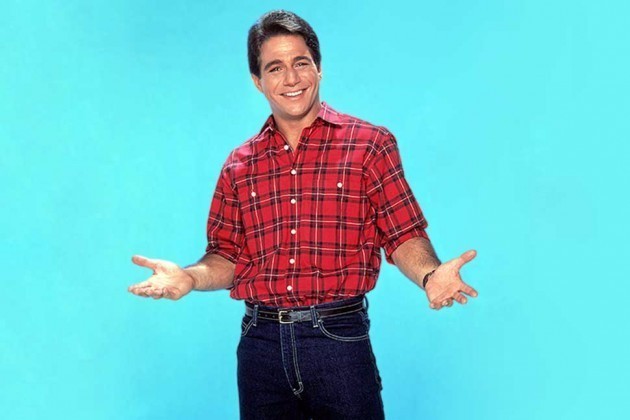 If you’ve ever had a truly great boss, you know how important they can be to a company’s success. In fact, Gallup’s 2015 report, "State of the American Manager: Analytics and Advice for Leaders," chalks up 70% of the variance in employee engagement scores to the quality of the respondents’ bosses.

But the term "good boss" isn’t really clear. What’s the difference between a great boss and one that’s just so-so? Here are 10 habits that great bosses share.

THEY ARE CLEAR COMMUNICATORS

Good bosses seek the input of employees and make sure they understand what’s going on around them, says Jeffrey J. Fox, founder of management consulting firmFox & Company, Inc. and author of How to Become a Great Boss: The Rules for Getting and Keeping the Best Employees. The best bosses engage employees in dialogue about the company and their input is valued, he says. They’re not ambiguous and you always know where you stand with them.

"Employees hate ambiguity. You’ve got to get ahead of the ever-running rumor mill," he says.

THEY TRUST THEIR EMPLOYEES

In addition to being good communicators, good bosses hire for intelligence, integrity, and an I-can-do-it attitude rather than just experience—then trust their employees to perform, Fox says. If you hire good people, you don’t need to micromanage or waste energy on worrying whether the work will get done.

If you hire good people, you don’t need to micromanage or waste energy on worrying whether the work will get done.

"Sometimes a boss is like a master gardener," Fox says. "You're constantly in the garden, pruning, trimming, fertilizing, watering, getting rid of dead plants, and making sure there's no bad insects," he says.

Running hot and cold doesn’t bode well for a boss’s ability, according to a February 2016 studypublished in the Academy of Management Journal. While some may think that being treated fairly sometimes is better than never, the study found that employees in environments where fair treatment was inconsistent had more psychological stress than both people who were treated consistently fairly and consistently unfairly.

THEY UNDERSTAND YOUR WORK

It’s easier to be a good boss if you understand the work that your employees are doing, says Robert I. Sutton, professor of management science at Stanford University and author of Good Boss, Bad Boss: How to be the Best . . . And Learn from the Worst.

When employees know that it’s not the end of the world if they make a mistake or an idea doesn’t work out, they start sharing and collaborating more.

The notion of a general manager who can manage anything isn’t true, he says. You have to know the nuts and bolts of what your employees are doing and the challenges they may face in order to manage them well.

THEY LET YOU MAKE MISTAKES

Mistakes are going to happen and if your employees are afraid to tell you, it’s only going to make things worse, Fox says. He says he recently worked with a client where employees were so afraid to make mistakes that they did nothing. When employees know that it’s not the end of the world if they make a mistake or an idea doesn’t work out, they start sharing and collaborating more, he says.

"The best bosses are in tune with what it feels like to work for them," Sutton says. When you’re working in a hierarchy, the people above you tend to have more power, and if they’re unaware of the environment they create, it can be miserable, he says. Bosses who understand the environment they create for their workers and have a good idea of their own weaknesses and strengths are better able to mitigate stress and other workplace issues.

Effective bosses work with their own supervisors as advocates for the people who report to them, Sutton says. If your boss is well-respected among the upper ranks within the company, he or she can be more effective in negotiating on behalf of his or her team.

THEY APPRECIATE YOU AS A PERSON

Good bosses know you have a life—and actually care about that, says entrepreneur Bill Seagraves, author of Be Your Best Boss: Reinvent Yourself from Employee to Entrepreneur. He believes it’s critical to allow people time for their families and personal obligations and to ensure they’re taking the time they need for themselves. Failure to do so will ultimately cause them to be unhappy, he says. Sutton says that extends to how they show appreciation for you and your work.

THEY BELIEVE IN DEVELOPMENT

People who are exceptional leaders of other people have typically been through training and had good mentors and believe in providing that for the people who work for them, Seagraves says. They use the skills they’ve developed over time to help their employees learn and grow in their careers.

THEY HAVE YOUR BACK

Sutton says employees typically love a boss who "has their back." That means they can trust you to advocate for them, be honest, give them meaningful work, and provide a supportive and protective environment as much as possible.

"We teach our doctoral students [that] one of the fundamental things that a manager does is to reduce interference and interruptions from the larger organization so people can get their work done," he says.