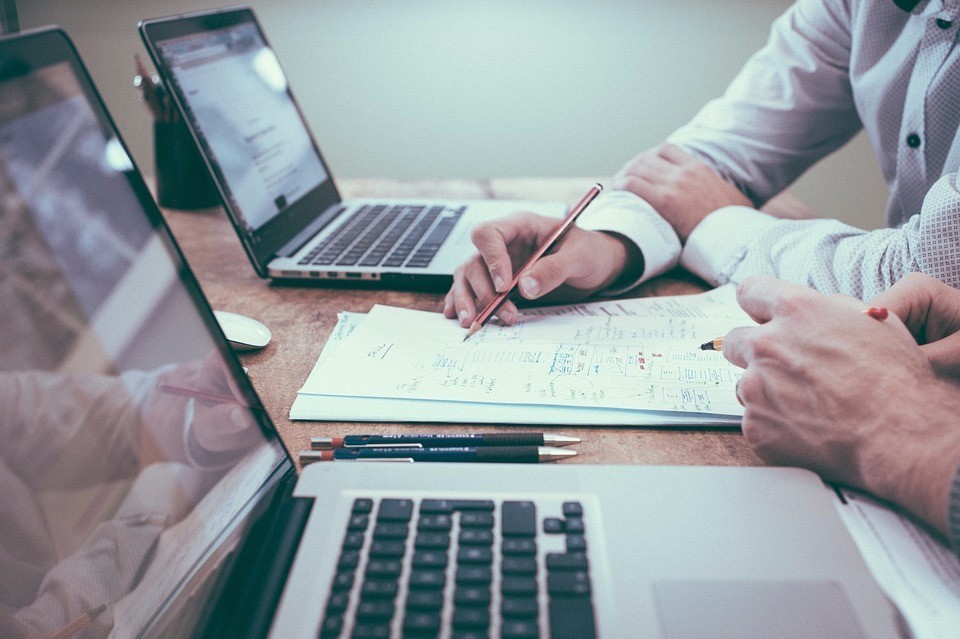 Paradoxically, the weakest members of the team can improve the rest of the team.

Good leaders need to know how to work with a variety of people — even the ones they wish they could just fire. They have to be able to motivate underperformers, collaborate with annoying coworkers and overcome difficult employees. While this makes a leader’s job frustrating, aggravatingly incompetent team members are often inescapable.

And since firing or avoiding these people isn’t always an option, leaders need to learn ways to keep their cool and manage them professionally. After all, even if a team fails because of a subpar member, it reflects poorly on the leader.

Here are four tips on surviving as a leader when there are incompetent people on the team:

1. Communicate clearly and explicitly.
A lot can go wrong when there’s a lack of clear communication in a team. People have to guess — often incorrectly — about what they’re supposed to do. When an issue arises, everyone starts pointing fingers, causing tension and stress. Nothing gets done in such a toxic work environment. However, it’s more common than many leaders realize.

The Work Management Survey 2015 from Wrike asked 1,464 professionals about how they get work accomplished. The top work stressor was missing information, with 52 percent of respondents naming it as an issue. Also high on the list were unclear leadership (44 percent) and unclear accountability (44 percent). It’s up to leaders to create an environment where everyone is on the same page, and there are no excuses for why something did not get done.

Establish a communication system that everyone is expected to follow. Provide examples about how the team will share information and discuss their progress. For instance, let employees know that after every meeting or important face-to-face conversation, there will be a written follow-up that provides a summary of what was discussed and next steps. That way, everyone can refer to the notes when they need information.

2. Document everything.
Sometimes there are difficult coworkers who always cause trouble. It doesn’t matter what a leader does, eventually something becomes a big problem. And rather than admitting their fault and working to find a solution, these employees turn the situation into a “he said, she said” argument.

Avoid the fallout of these confrontations by documenting everything. As soon as there are signs of trouble — whether it’s a team member not pulling their weight or someone making inappropriate comments — start recording the details. If there’s an argument, have both sides give their accounts.

If things ever get to the point where senior leadership gets involved, there will be clear documentation about what happened and who is at fault. Be as objective as possible in these situations. Remember, a calm approach will always appear more rational and prudent than someone screaming and placing blame.

3. Stay cool.
Everyone has their breaking point — that line where they can’t stand dealing with difficult coworkers any more, and they explode. However, great leaders should avoid ever crossing that line. Maintaining good mental health is essential to staying calm.

First, know when to take breaks. According to a 2015 study published in the Journal of Environmental Psychology, conflicts are more likely to break out in open offices. When tensions begin to rise in the shared workspace, walk away and find a place to de-stress. This provides time to stop and cool off before having to face an annoying team member again.

Another option is having an appropriate person to vent frustrations to. A friend who does not work in the office is a great option. Bounce ideas off them about ways to deal with particularly difficult issues. The can provide empathy or perspective depending on the situation.

4. Be prepared for the tough choices.
After having to deal with incompetent or difficult coworkers for a while, it’s tempting to just let them fall on their face. Instead of wasting time and energy pulling their weight, watching them fail seems easier. However, is that really what’s best for the team?

Research from Johns Hopkins Carey Business School found that deviant behavior from one team member causes others to work harder than if there wasn’t misconduct. So while it can be incredibly annoying to work with incompetent people, in the end, it can improve the rest of the team.

Always consider the needs of the organization before deciding to stop picking up someone else’s slack. Think about how important the success of a project is compared to the possible damage the individual can cause on their own. If the former outweighs the latter, it’s best to just continue working through the issues.

Nobody enjoys working with difficult coworkers, but it’s something every leader needs to do. More importantly, they need to be able to do it in a professional way. But by focusing on their actions rather than someone else’s, they can still successfully manage the team.