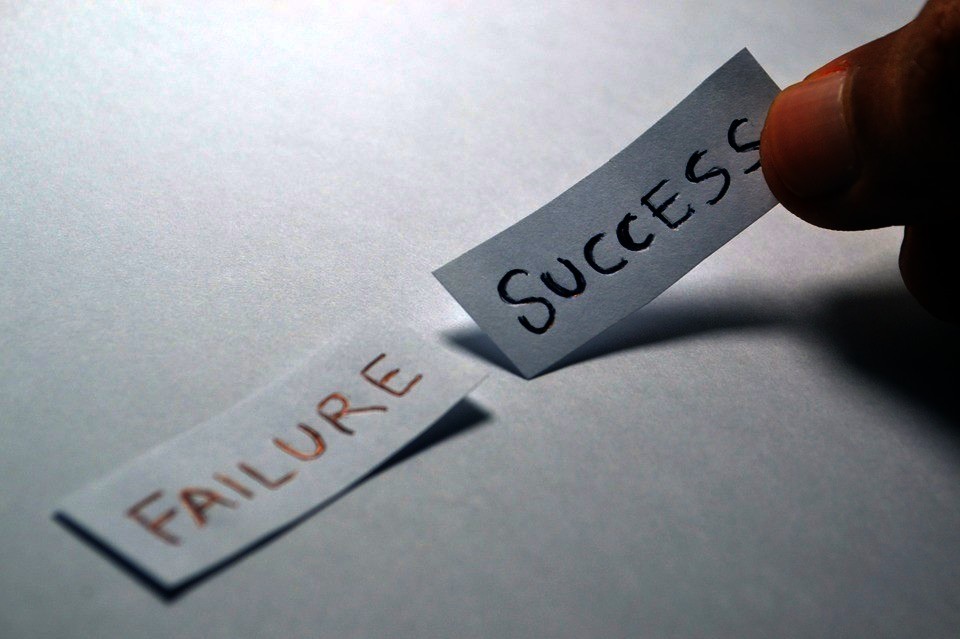 How To Successfully Talk About Failure In A Job Interview
Source: www.workitdaily.com

We all want to talk about our successes in a job interview, but employers persist in asking us about our failures.

They’ll say, “Tell me about a time when you failed,” or “Tell us about a failed project.” These are important behavioral interview questions. Everyone fails at some point, and we all make mistakes. Potential employers want to know how we handle situations that don’t go our way.

3 Keys To Answering Any Interview Question About Failure:

You can’t say you’ve never failed, because that will be an obvious lie. On the other hand, you don’t want to talk about the time you lost a key account that caused the company to go bankrupt, or the time you accidentally set fire to the building. Strike a nice balance by talking about something where you learned from your mistakes and as a result, became better at your job.

Be strategic with your choice

Tell what you learned and how it’s made you better

Someone who can admit a mistake and show that they can improve (and want to) will be attractive to any employer. Ending your story with how it’s made you better brings what is otherwise a negative in the interview back to the positive reasons they should hire you.

Here are some good examples for how to successfully talk about failure in an interview:

One failure was that in my first job, I missed a deadline for a project. I knew that couldn’t happen again, so I took a course to learn my Outlook program in greater detail so that I could use it to keep myself on time and organized. I’ve never missed a deadline again. The great thing that came from it was that I was able to really boost my productivity and provide a greater benefit to my organization.

I am a naturally optimistic person, which usually means I have a great attitude and I get along with everyone, but once it caused me to overlook the possibility for an issue with my project. The issue turned into a problem that I had to solve, when it would have been easier to avoid it in the first place. Since then, I’ve learned to always look for pitfalls and make contingency plans—so when things do sometimes happen, I’m ready.

When you admit the failure, always talk about the positive outcome from it. Show how you learned from your mistake and won’t make it again.